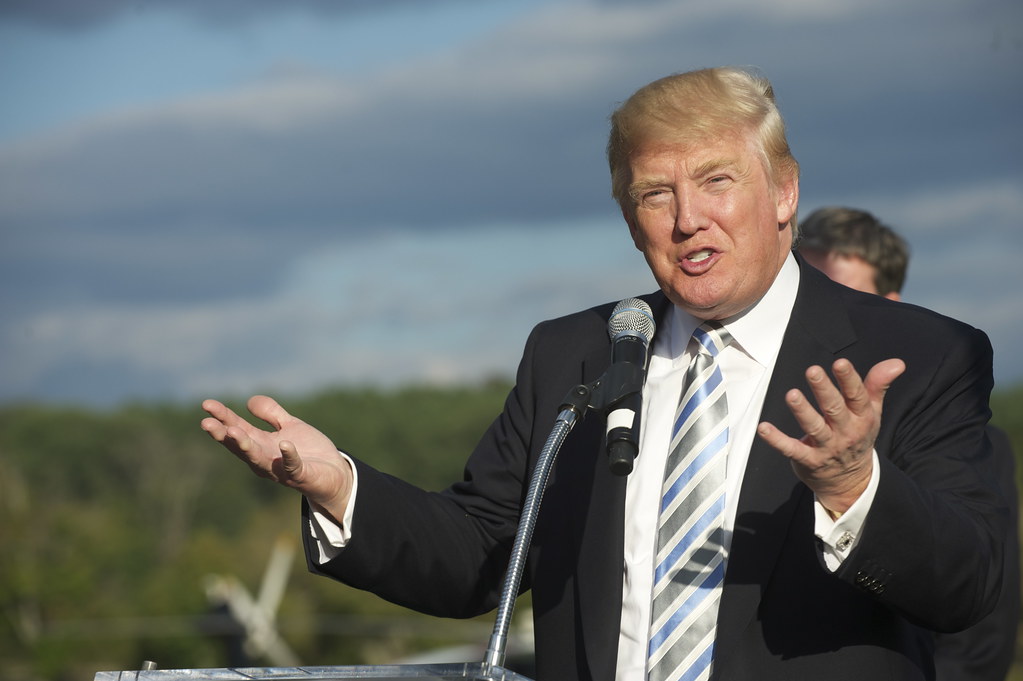 The Trump Presidency is no newcomer to controversy. A fresh round of disputes within the Presidency came to light when it was revealed by ex-White House Counsel,  Don McGahn, that Donald Trump sought to impede the ongoing investigation under special counsel Robert Mueller.

Though McGahn resigned in 2018 and is no more a part of the Trump administration, this revelation is not going to make things easier for the President, already facing many accusations of being a difficult boss for his White House aides.

If only he knew how to get along with his staff where there was a conflict of interest, his term in the Oval Office would have been much easier.

This is typical of Trump going by what we know so far- attempting to seize the situation by force where a conversation may have got more done.

But think about it. Isn’t there a tendency in a lot of us to avoid the hard work and discomfort of a difficult conversation? And yet how many situations can we recall where we did whatever we could to avoid having that difficult conversation because it seemed we couldn’t go through the awkwardness, bruised feelings or hostility it would involve.

Maybe you didn’t ask your tough-talking boss for the promotion you did believe you deserved, or it was telling an employee that they were being laid off not because of poor performance but because of company debt. It could even be something as minor as not telling your child why you couldn’t make it to their first play appearance because you would have to deal with raw, hurt emotions.

It is not even as though things were better for it. No. You know well enough, how it usually makes things worse when you don’t make the effort to have that difficult conversation.

Avoiding these necessary tough talks may bring us temporary relief and reduce our anxiety levels, but all that does is to leave the issue unresolved, only to snowball into a crisis later.

It is even well understood by research.

In his book “Working with Emotional Intelligence“, author and science writer Daniel Goleman says that at strategic moments, ‘being nice‘ has quite the opposite effect. There are moments where we must bluntly confront someone with an “uncomfortable but consequential truth” that either or both parties have been avoiding.

So what can you do if the next time it falls to you to break the news of the lay off to the newest employees? How can you best deal with a close friend when both of you have several issues buried in your shared past? here are some highly useful tips:

It is easier to make these suggestions for people who actively seek how to improve their ability to communicate in difficult situations than to actually apply them, so there will be times when your courage in initiating a difficult conversation will not yield desired results.

However it would not always be the case, and anyway, at least have made the effort and failing will definitely lie easier on your mind, than the constant reminder that you were too afraid to even try repairing the situation.