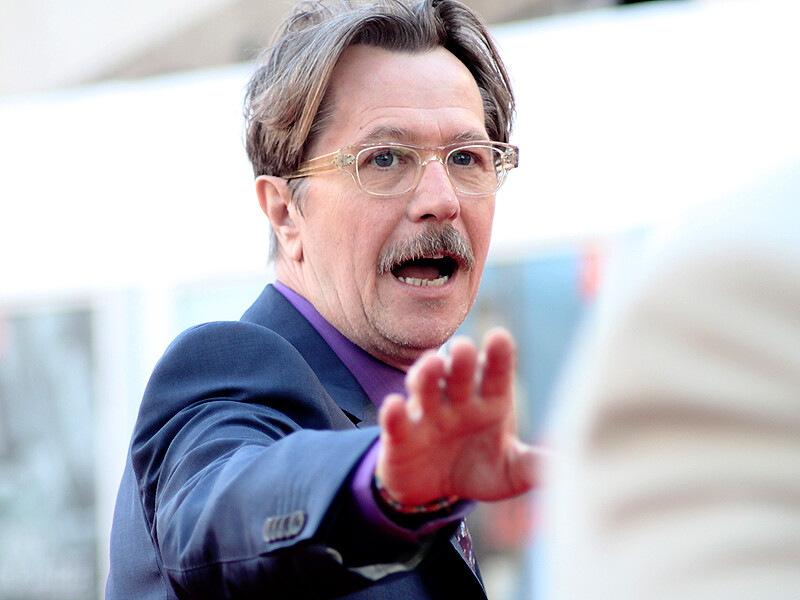 And although we can spot examples of paralinguistic features anywhere, including in the mirror, some of the most interesting examples can be found in movies and television shows. So, before we get into some examples in media, let’s explain, for starters, what paralanguage is. Simply put, it’s more than just body language. All the non-verbal parts of verbal communication are part of paralanguage. These nonverbal parts modify the message produced by the speaker, even to the point of radically changing its meaning. The elements that make our paralanguage are easy to identify, some of them are voice intonation, the position of your body, facial expression and the gestures the speaker may use, even if they are unintentionally produced.

There are also more complex non-verbal cues that people use when they are communicating, this includes the act of laughing or even crying. Yawning profusely and un-apologetically when an evening out is coming to an end can be a nonverbal cue; even if it’s not intended that way, other guests will very likely interpret this evening as a signal to wrap it up and end the evening.

The rhythm of speech of a character can be used in performing arts to convey something important to the audience. Maybe the character has a creepy element that isn’t intended to be put into words, so a menacing or monotone voice can be used to set the mood about said character’s personality. Crying or laughing are also used frequently in movies, these last two cues can even set the tone for an entire scene, or be the point of no return in many dramas.

It is evident that nonverbal cues are very important in audiovisual media. How can actors produce these cues of nonverbal communication on demand? It appears it is very possible to train the body to produce these paralinguistic cues, but sometimes this can be harder than it seems. As an example, we have actor Gary Oldman. He needed to cry for a scene for his performance in the movie Dracula. In order to do this, he looked at photos of his former wife, just weeks after they have parted ways. This helped him cry for the scene the movie required.

It is widely known how hard it is to cry for movies for some professional actors. The person has to evoke the feelings of sadness and then perform in front of the camera and manage to cry. But it is a key element in their craft and it can improve the artistic value of the movie itself. Nonverbal communication cues like this are also very valuable in everyday life. From a business meeting to interpersonal relationships, you too can benefit from these communication tools. And you don’t need to be an actor to master most nonverbal communication cues, in fact, if you want to communicate effectively should be at least aware of how nonverbal communication works. Doing so can help you reach your communication goals.

Here we have a little list to help you be more informed of your nonverbal skills.